OrthoCor Medical is dedicated to providing patients with non-narcotic, non-pharmacological alternatives to reduce or eliminate their pain. 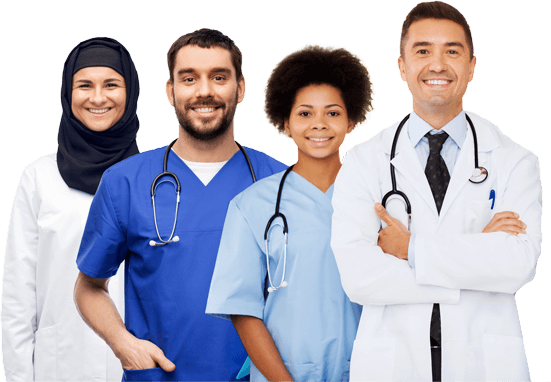 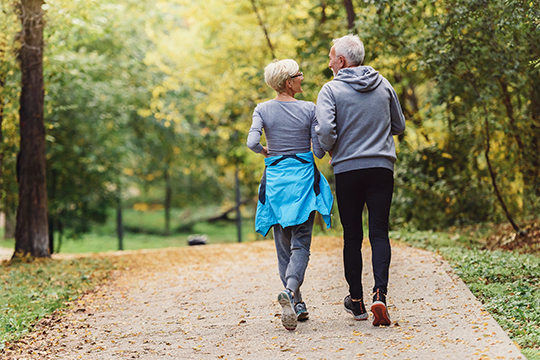 OrthoCor Medical is committed to applying medical expertise to the development and use of pulsed electromagnetic field (PEMF) technology to help patients manage pain and regain their active lifestyles. 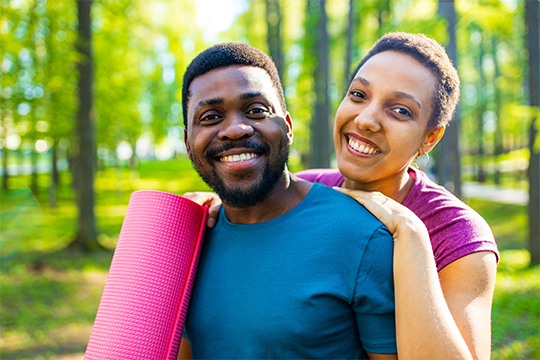 We aim to improve patient quality-of-life through the development and delivery of drug-free, non-invasive and mobile medical devices that alleviate pain, restore physical function and contribute to an active lifestyle. 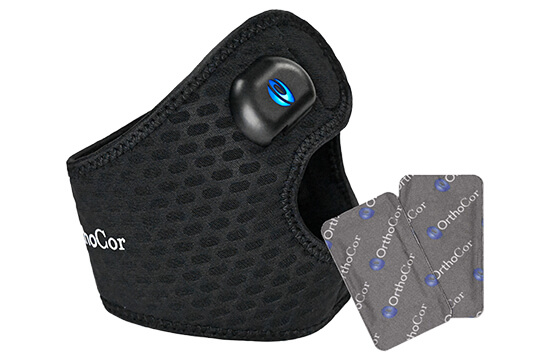 OrthoCor Medical was founded in 2007 by Dr. Jagit Gill. The concept for Active System was conceived by Dr. Gill in cooperation with Dr. Darryl Barnes at The Mayo Clinic and engineering graduate students at the University of Minnesota. They discovered pulsed electromagnetic field (PEMF) technology could be utilized to help patients reduce and relieve knee pain. After further research, they were issued a patent and the first iteration of the Knee Active System was born. This device was classified as a Class III FDA cleared medical device in 2009.

Over the next ten years, nine Active Systems (including the knee, back, and foot systems) were developed and launched to treat the nine major parts of the body. The Active System devices were reclassified as Class II devices with Special Controls in 2015 and reclassified again to non-thermal shortwave therapy in 2019. In 2022, the Advanced System was launched combining our signature PEMF technology and new 9-axis motion sensing technology to create a new device able to pair to a smart device application.